Loki’s Continuing Adventures in Houston: In Which There Is Pie

Another day, another hive of pitiful mortal activity to be subjugated. 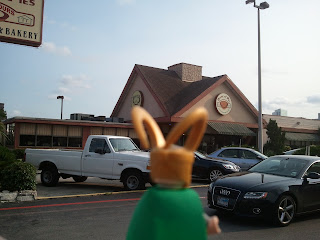 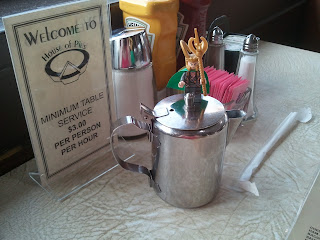 Everything is, indeed, bigger in Texas. Loki is forced to wonder for what the mortals are compensating. 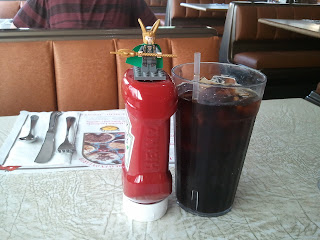 Loki demands that he be brought the fiercest champion of the House of Pies. 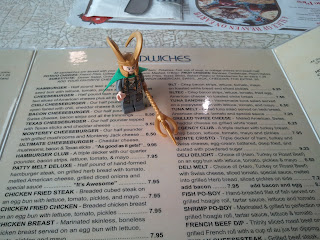 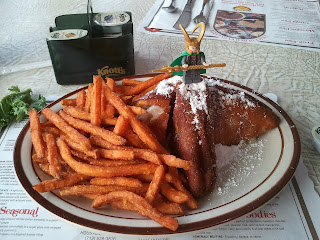 “All of your precious strawberry jam is mine, mortals! AHAHAHAHA!” 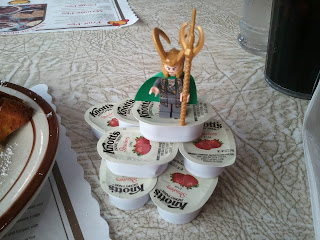 More strawberry jam, or perhaps the blood of his wounded foe? You are defeated, Monte Cristo – COUNT on it. 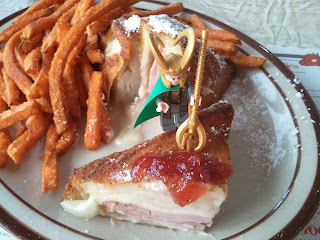 Loki first takes a moment to simply roll in the bounty of pies offered unto him by the trembling waitress. He expects no less. 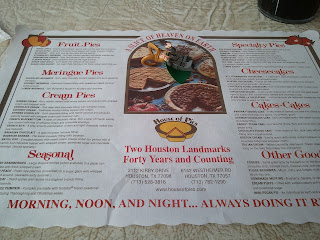 The Monte Cristo did not prove a worthy foe. He demands a new champion, the so-called ‘house specialty’ of this temple of pies. 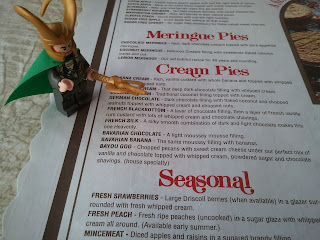 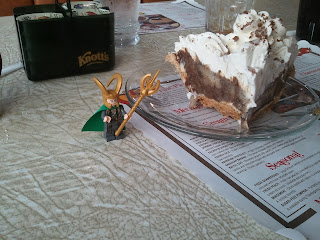 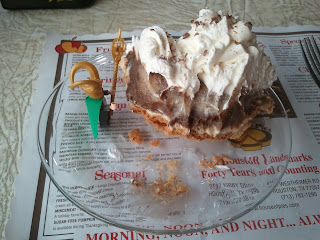 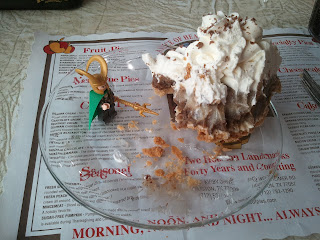 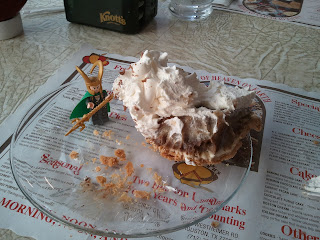 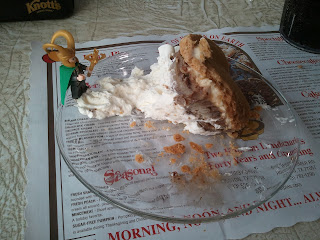 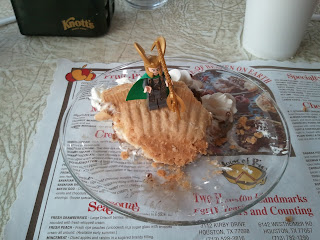 The noble pie’s stillness is answer enough. Loki takes a moment to savor his victory before succumbing to a food coma. 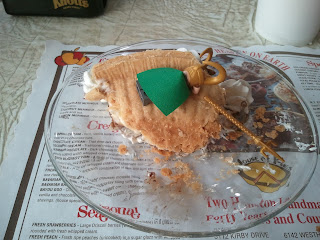 Next time, House of Pies. Next time.